A little information about the genre...

Horror punk (sometimes called Horror rock) is a music genre that mixes proto-gothic and Punk rock sounds with morbid and violent imagery and lyrics, which are often influenced by horror films or science fiction B-movies.

The genre is similar to and sometimes overlaps with Deathrock, although deathrock leans more towards an atmospheric gothic rock sound while horror punk leans towards a 1950s-influenced Doo-wop and Rockabilly sound.

Listen to them – the children of the night. What music they make!

New Album is out!

The time has come for all of us who have been waiting for this release. Check out Left Hand Black, our latest album which is out now!
Album Details Page 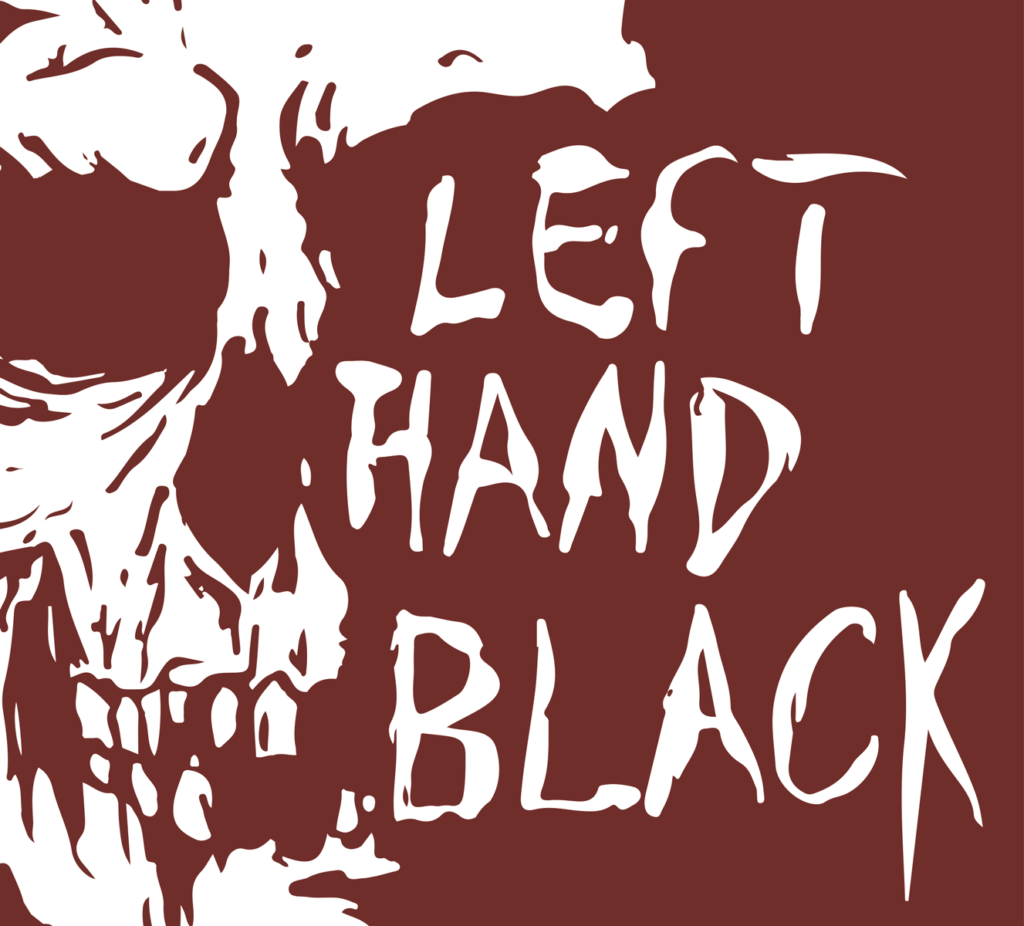 Checkout our older releases in their dedicated page

Don’t forget to click on the buttons to open details on every show!